There is a page named "Pairings" on this wiki. See also the other search results found. 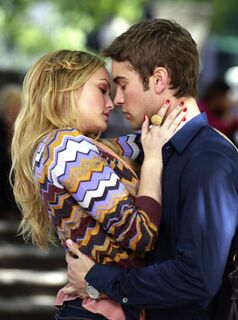 Gossip Girl Wiki is a fanbase for the Gossip Girl books, the spin-off the It Girl novels, and popular CW series of the same name. The wiki provides information on various romantic pairings, popularly known as "ships," of the…