Mercapulet was originally used to describe the pairing of Mercutio/Tybalt and now seems to refer to the whole plot that their pairing is a part of, including as it does Tybalt's future wife Meg Giry and Mercutio's sort-of fiancee Rosalind (as well as other characters that lot are involved with, such as Alex, Lady Capulet, and George Boleyn).

I'm sure too lazy to type it out here. :S

Let's Show You Some Pictures[]

This is the only reason I made this page. I wanted to point out that Tybalt and Mercutio have adorably similar tastes. If you are really obsessive while image searching, anyway.

Compare this Rosalind to this Meg: 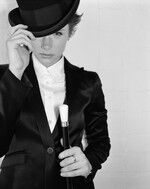 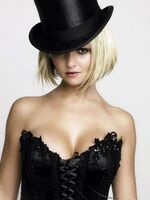 And then compare this Mercutio and this Rosalind and this Meg: 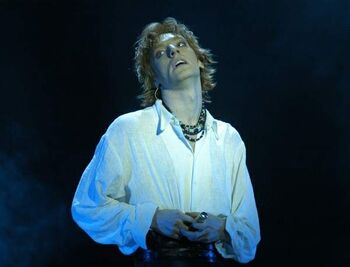 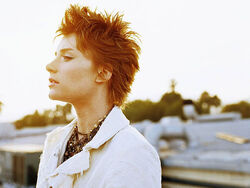 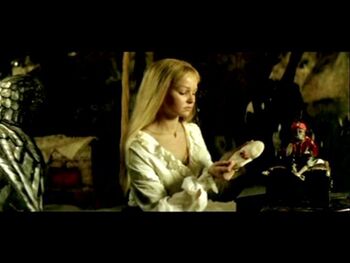